The Feoffees
Of The
Common Lands Of
Rotherham

Find out why The Feoffees started and what they did.

Read more about the Feoffees mace, gold medallion and chain.

Find out how the funds are distributed in the local area.

See what the future holds for the charity going forward.

Help out The Feoffees fund raising efforts in this section.

Get to know the companies that back The Feoffees.

Who Are The Feoffees And What is ‘The Common Lands Of Rotherham’?

The Common Lands of Rotherham is in fact Rotherham’s oldest charity. It was established in the early part of the 14th Century and since then has continuously supported Rotherham’s citizens and population. The Feoffees are 12 individuals who are in effect ‘Trustees’ of the charity and who control, manage and govern the various elements associated with it. Feoffees are unpaid and all have some form of close association with and interest in Rotherham. The Charity is now regulated by The Charities Commission and its Registered Number is 223050.

Although originally formed under some form of Royal Warrant the last significant Charter was issued by Queen Elizabeth I in 1589. Between about 1328 and the dissolution of the monasteries the Feoffees supported the ‘poor, needy and impotent’ of Rotherham and were also the guardians of Common Land; land, generally pasture, that was freely available to any person who wished to graze their stock and not under the ownership of any particular landowner. The Charity also owned land and property in the area from which the rents received were used for the benefit of the inhabitants of the town. In 1584 Queen Elizabeth I returned to The Feoffees lands and property that had been confiscated by Henry VIII, subsequently confirmed by the Royal Charter of 1589 mentioned above.

At about this time, as well as their charitable function of supporting the ‘aged, poor and impotent’ of the town, The Feoffees took on more wide ranging responsibilities and basically became the Town Council or Corporation. They continued to perform this function until 1871, when Rotherham was incorporated as a Borough. However, over the intervening almost 400 years some areas of responsibility did move to other organisations, one example of this being the Workhouse which, through the Poor Law Relief Act of 1834, saw this area of responsibility move to a Board of Guardians for the Workhouse.

Over this 400 year period The Feoffees were responsible for such as health, welfare, defence, law & order and the provision of a safe drinking water supply. Associated with this latter element they were also responsible for the brewing and distribution of English ale and beer. Also, information on which can be found elsewhere on this site, The Feoffees were heavily involved in the development and provision of education. To this day there are still up to 12 individuals who have continued to accept responsibility for governing and developing this charity and are continuing a tradition which is now almost 700 years old. 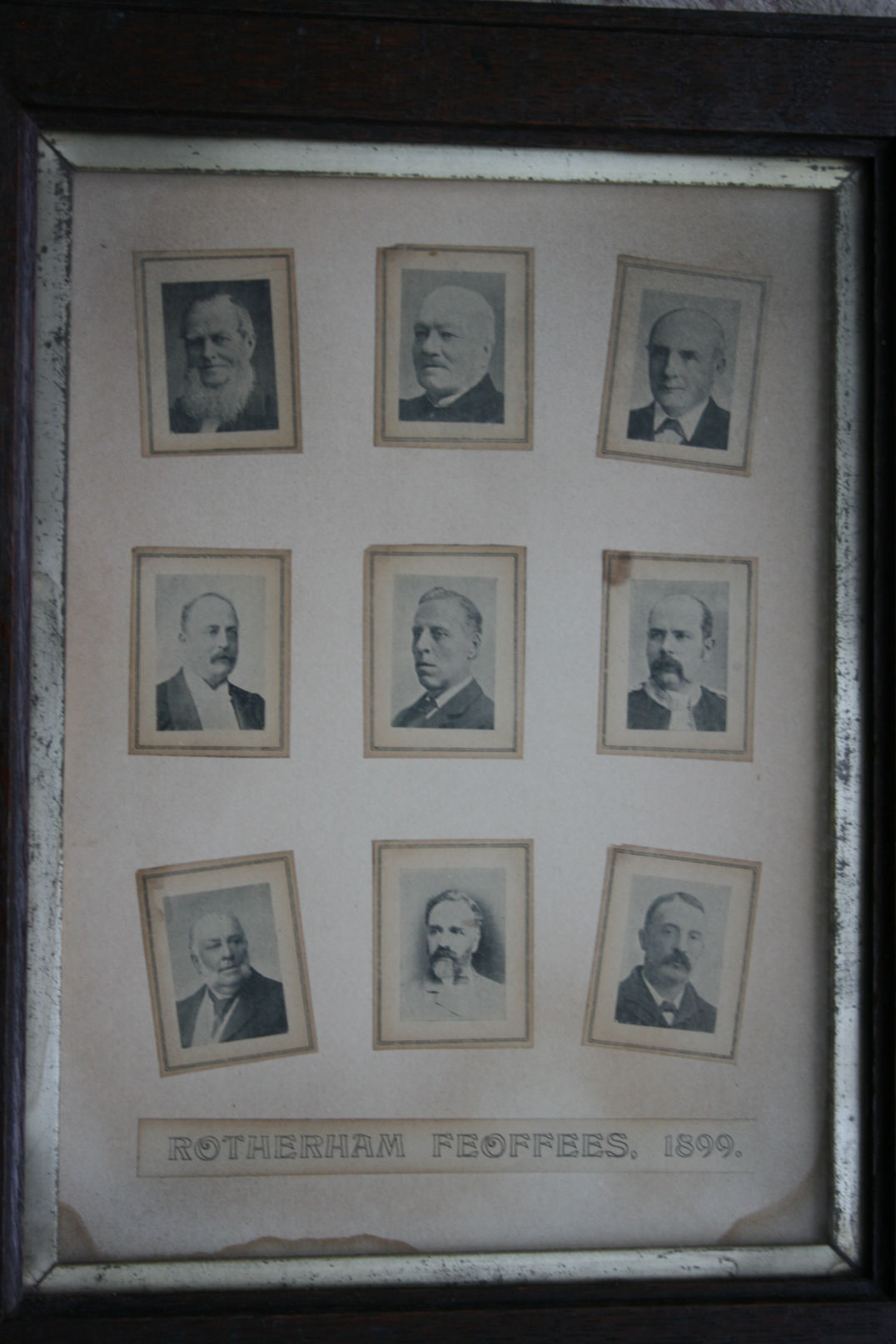 The individuals who are serving currently as Feoffees of The Common Lands of Rotherham are: 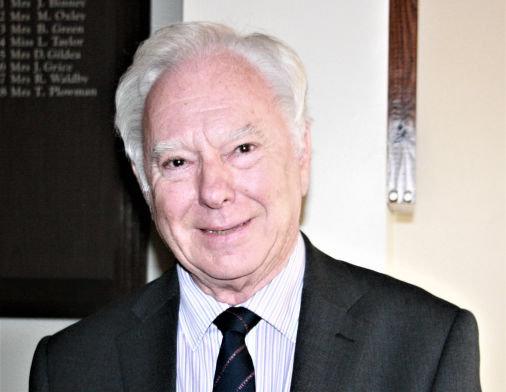 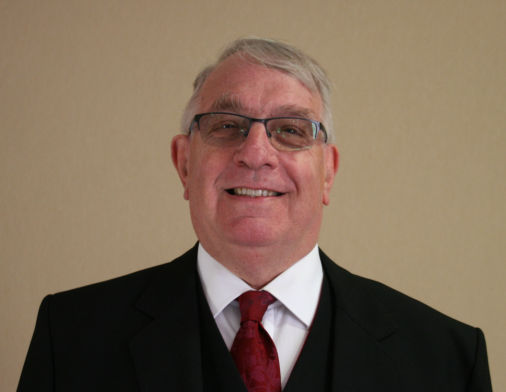 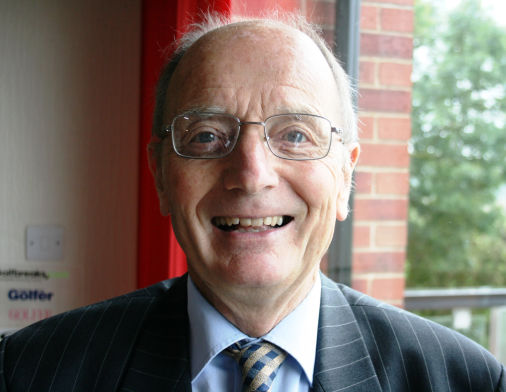 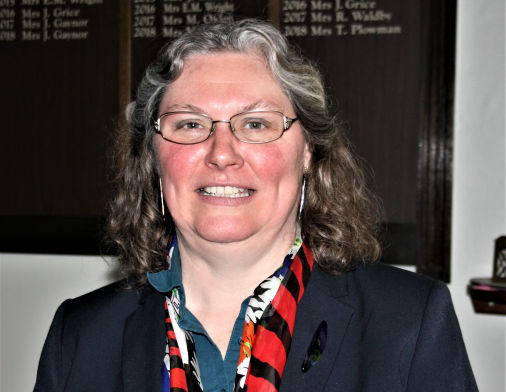 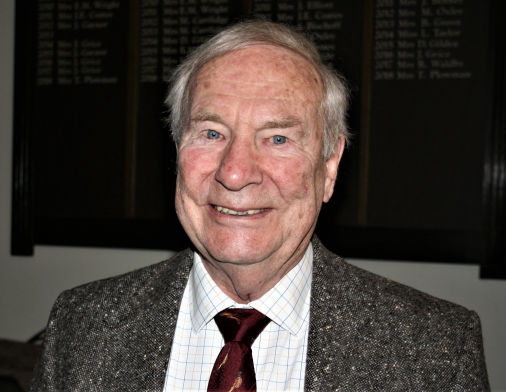 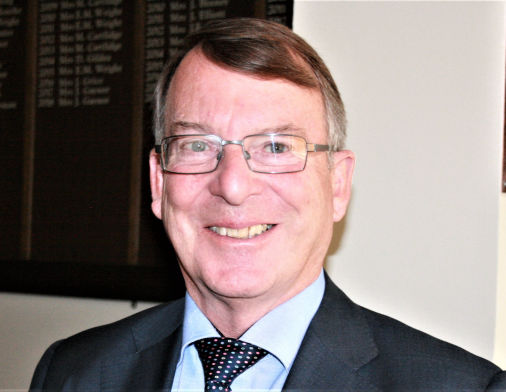 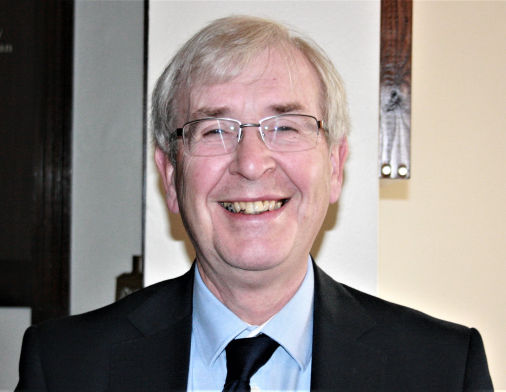 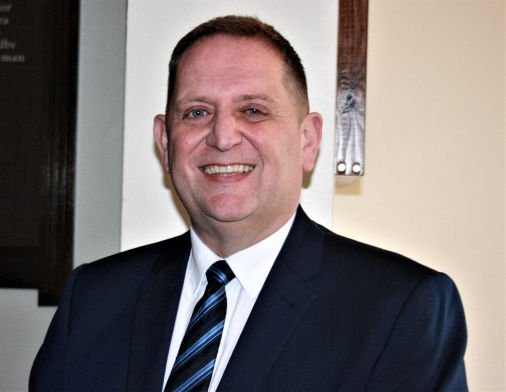 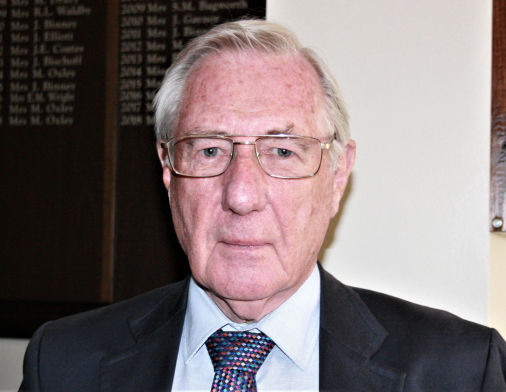 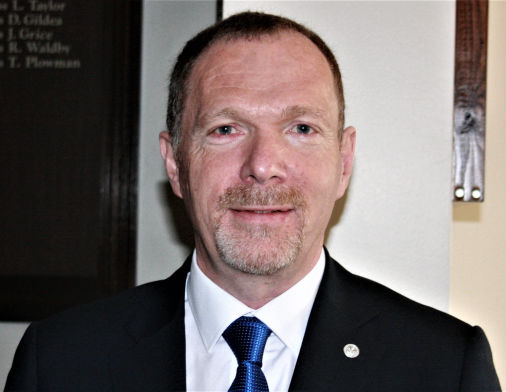 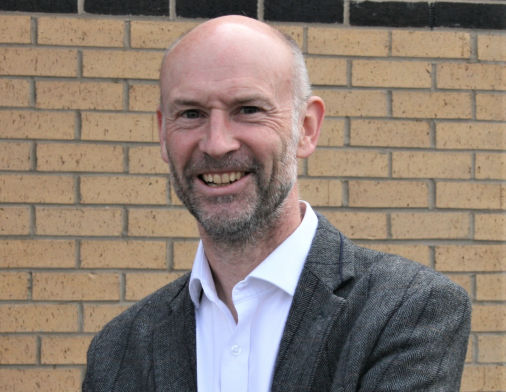 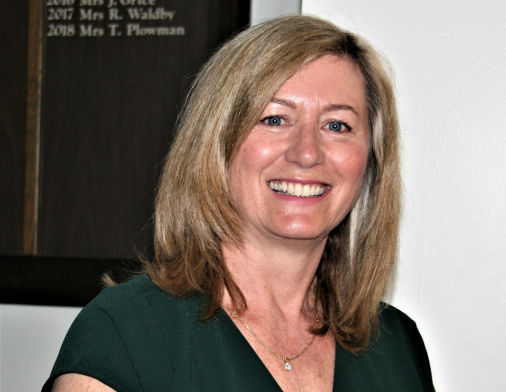 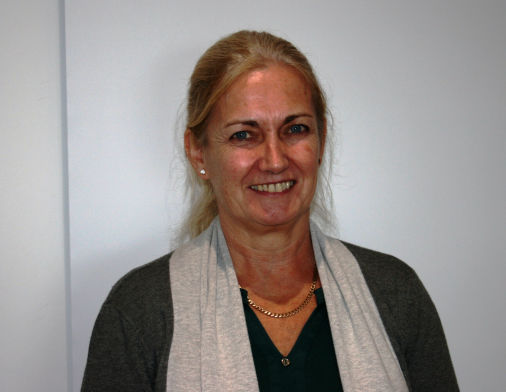 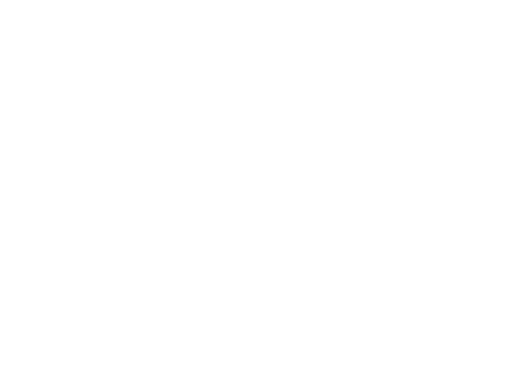 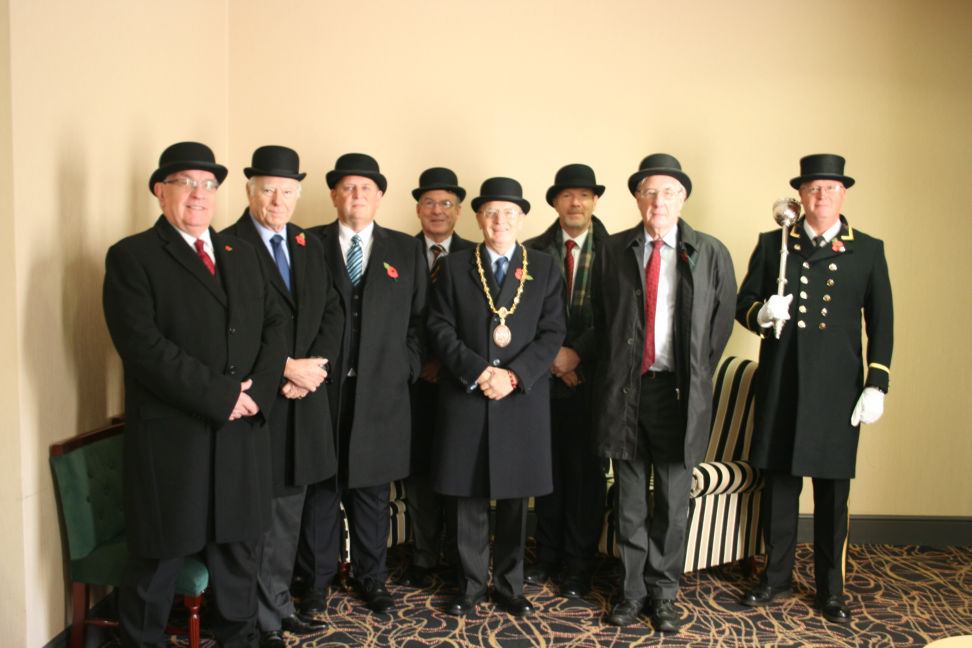 It is of course impossible to provide photographs of all those who have served as Feoffees although a selection of those of whom photographs were taken are here. 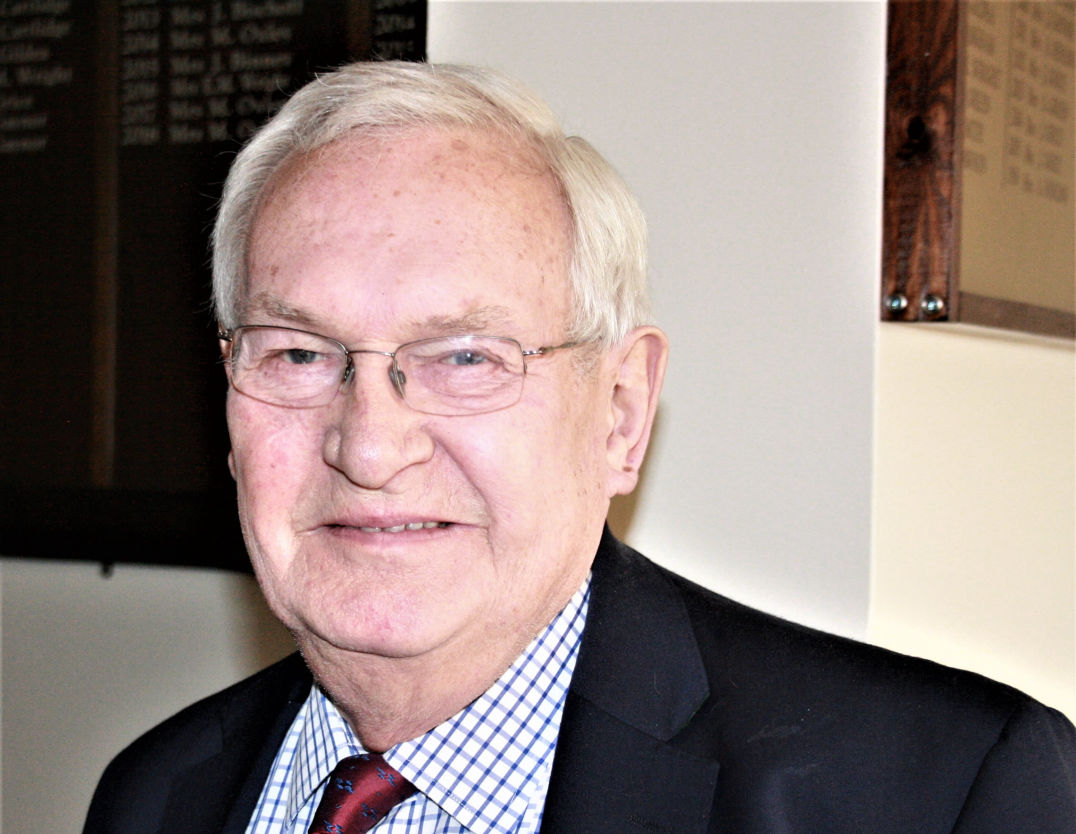 Please get in touch, we would love to hear from you